Stockfish 5 is the strongest chess player ever

Something wonderful happened. Stockfish, the favorite open source competitor in the race for the best chess engine, has won the TCEC tournament.
Here are the chess engines ratings at the end of the tournament:
During the final event, after playing 64 games against Komodo, Stockfish won with the score of 35½ - 28½. No doubt is further allowed: Stockfish is the best chess player ever!

Stockfish is an UCI compatible open source chess engine developed by Tord Romstad, Marco Costalba, and Joona Kiiski. Marco forked the project from version 2.1 of Tord's strong engine Glaurung, first announced by Marco in November 8, 2008 [1] . Starting out among the top twenty engines, it has quickly climbed in strength.The name "Stockfish" reflects the ancestry of the engine. Tord is Norwegian and Marco Italian, and there is a long history of stockfish trade from Norway to Italy (to Marco's home town of Vicenza, in fact). Stockfish also references another famous "little fish", Rybka. 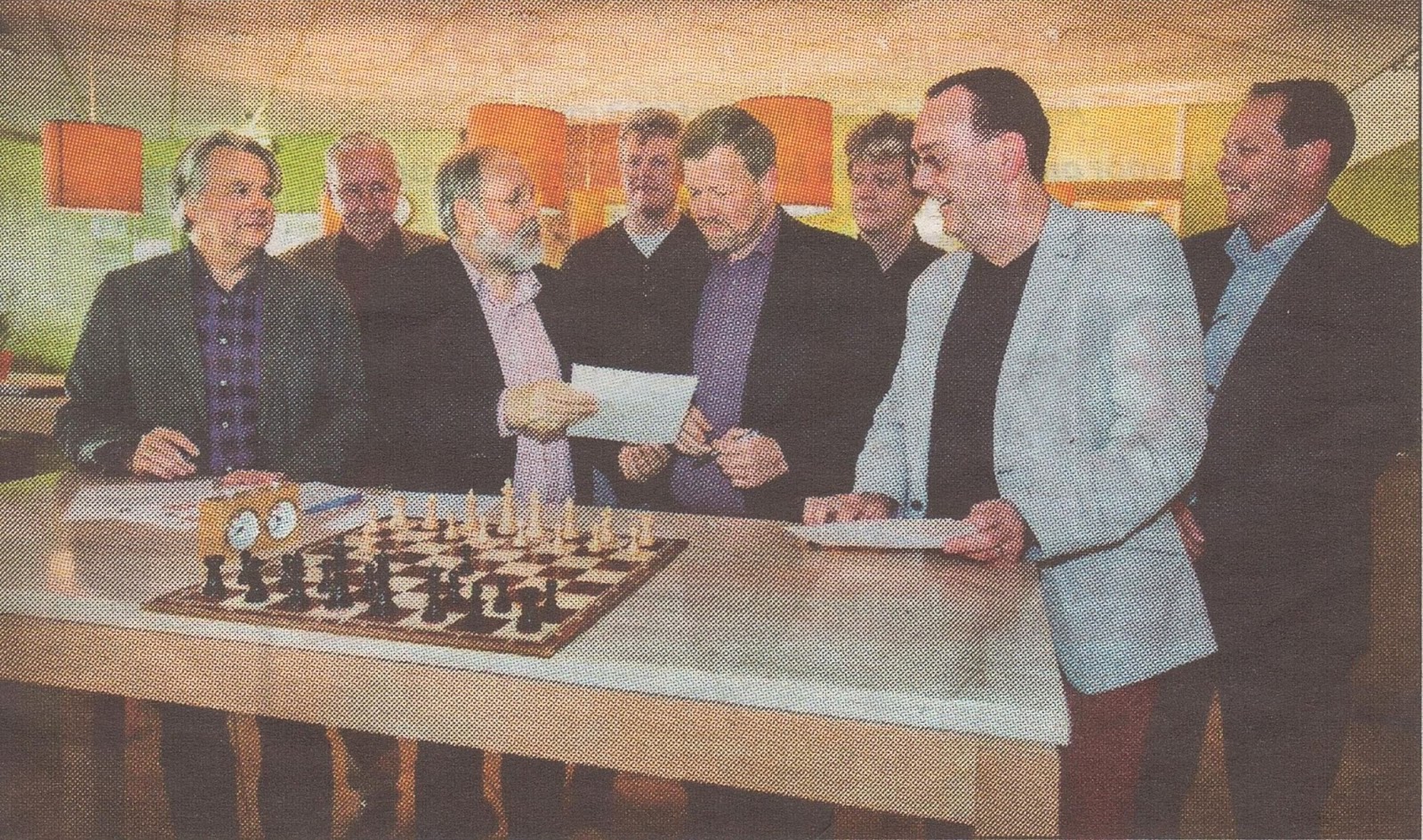 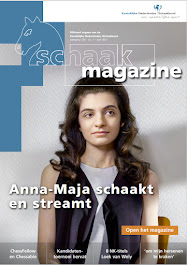